Lovage is a fairly intense herb, but when used skillfully it has a diverse flavour profile. The flavour of lovage, which is similar in some ways to celery, is also reminiscent of leek, parsley and parsnip. It is especially well suited for soups, sauces, and stews.

How to use lovage?

Lovage is added to dishes early on in the cooking process in order to allow the intense flavour to soften. Drying the herb also makes the flavour milder. There is no need to worry when using lovage from Heikkilä!

In addition to soups and stews, lovage goes well with slow-cooked dishes as well as rice and pasta dishes. You should add it to dishes with turnip, cabbage, pumpkin, courgette or potato. Lovage is particularly popular in German-speaking regions where it is referred to as Maggikraut. In fact, lovage is the original flavour used in bouillon cubes. 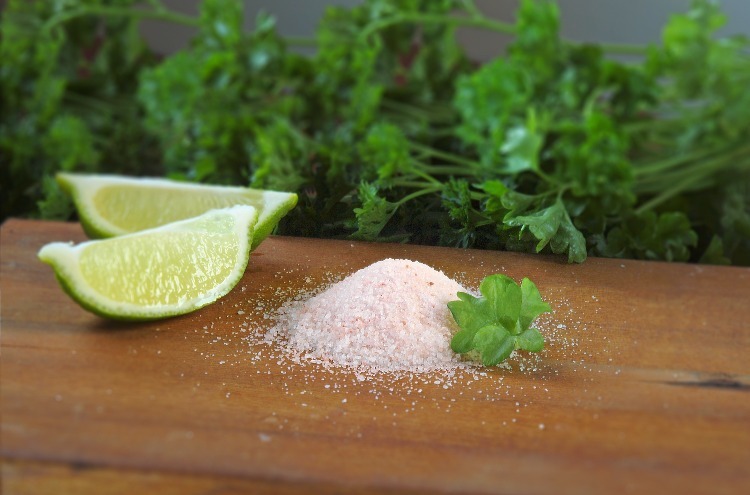 At the heart of Finland's provincial landscapes of lakes and fields, the Saarinen family grows fresh herbs that they use to make delicious herb mixes. Terhi and Jussi Saarinen want to offer you an exceptional, Finnish option for adding flavour to all of your dishes. At the same time, they want to help you save time and energy spent thinking by developing ready-to-use mixes for all sorts of foods. The selection includes spice rack stapes like basil and oregano, as well as less commonly used varieties like lovage or nettle. Also be sure to try out the dip mixes the Saarinen family named after their children - they're an easy way to get a delicious dip just by mixing with sour cream! 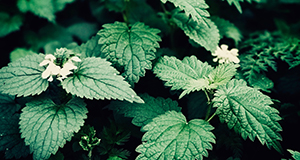 Finnish nature is the home to some of the world’s most purest and tasties wild herbs. Wild herbs are foraged in the spring or early summer when the herbs are still fresh and their nutrient content is at their highest. Some of the most popular, exciting and unique wild herbs found in the Finnish nature include birch leaves, nettle, roseroot, dandelion, yarrow and spruce sprout. Wild herbs are full of taste and healthy nutrients which is why they are perfect for seasoning all kinds of dishes. They can also be used to brew delicious herbal tea.